The Stakes in Regenerative Medicine 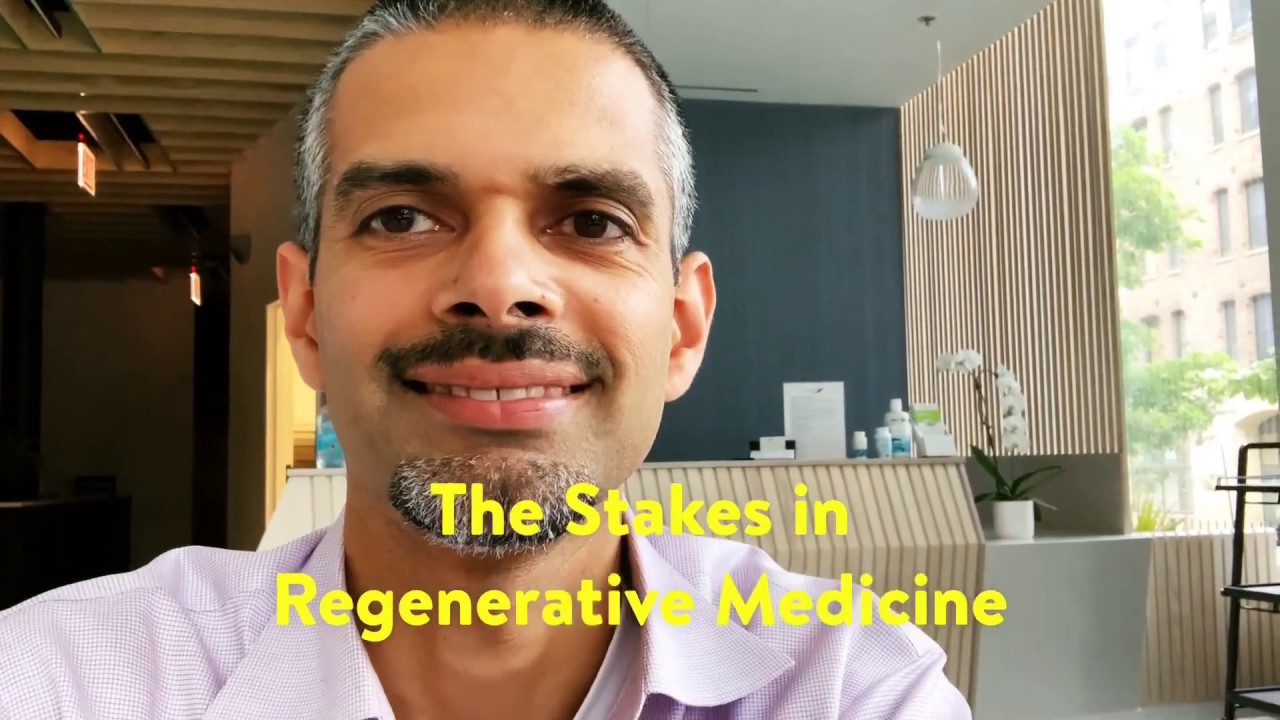 She called today because her treatment was part of her corporate insurance benefit plan,
and she called because she had to fill out some paperwork, and one of the questions in the paperwork asked her, “What surgical procedure were you able to avoid due to this treatment?”

So she wanted clarification in that regard. So we told her, “Well, you were able to avoid knee replacement surgery. Or in other words, you were able to replace or avoid having a surgical procedure where you would have a portion of your femur and tibia amputated and replaced with a prosthetic device.”

That’s a pretty big deal. And when she considered that, it really sort of put, put it into a different
perspective for her.

So hopefully she has a good long-term response, and hopefully we can continue to avoid the need for knee replacement in her case.

Have a good day, and live well.