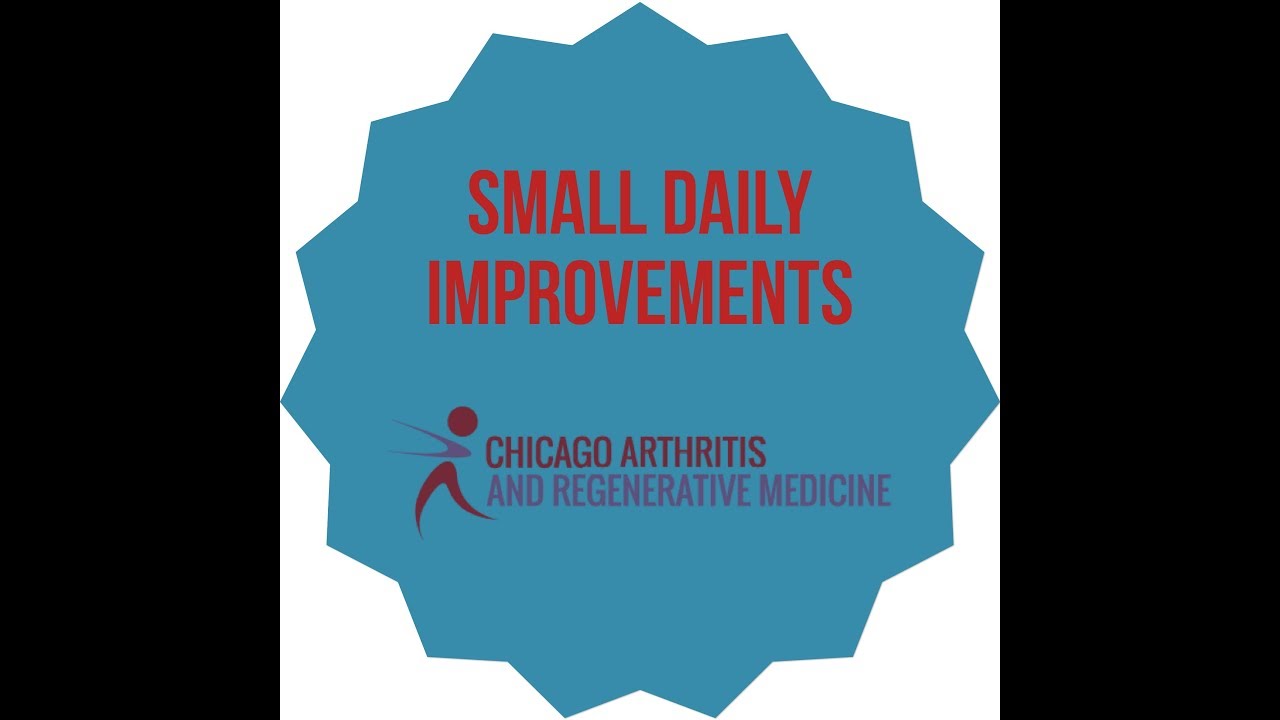 A key part of musculoskeletal wellness is trying to make time every single day to stay physically active. Helpful for not only your musculoskeletal health, but also for your general wellness. So today it was a beautiful day in Chicago and I had a chance to go out with the family to Maggie Daley Park and spent some time outside, which was a really great way to enjoy the weekend here in the city.

Living in Chicago, it’s an urban jungle. There are certain things that are hard to do outdoors, but the nature of the city is that there are so many parks, so many outdoor things to do, that it really avails itself to being able to live an active lifestyle, even when you are living in an urban environment. That’s really key. One interesting thing that I always notice every time I’m at the playground is my daughter, who’s five and a half years old, that she’s always trying to do a little bit more than what she’s been able to do in the past. So, she’ll look at seven to eight year olds and try to keep up with them. So, something that maybe she wasn’t able to do three months ago, now she’ll learn to master. That’s just kind of the nature of being a kid and the nature of playing on playgrounds. As an adult, it’s sometimes hard to do that, but that kind of mentality is still helpful.

In my own life, what I’ve realized is that growth equals happiness, end of message. That happiness does not occur from the end result, there’s really no end game or end goal here that really leads to happiness. It’s really just that 1% growth mindset every single day that I think, for me at least, leads to a better quality life and definitely better happiness as well. Hope everyone has a great day.