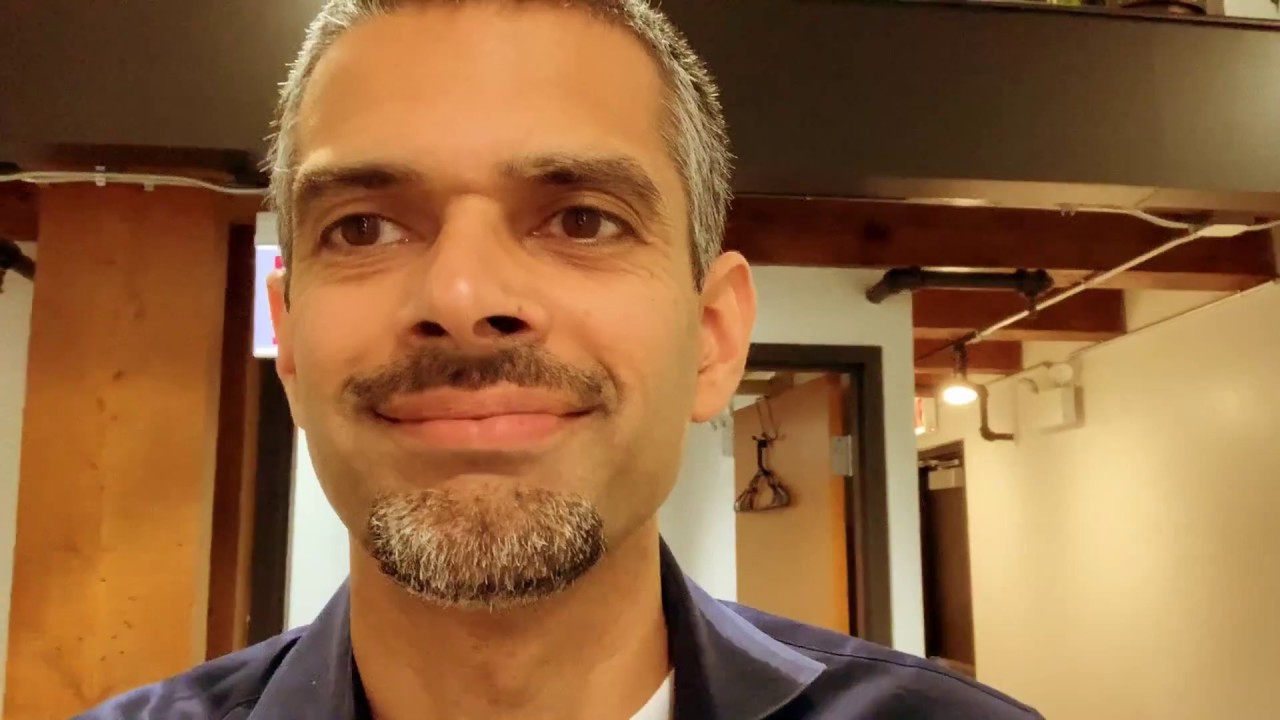 One of the keys to trying to get the best possible outcome for your patients, is having a really diligent and focused process where every step of the way, you’re constantly reassessing what you’re doing. As an example, I have a patient for whom I am treating her shoulder. She is someone who’s done really well with BMAC derived stem cells for her knees and now she’s also developed some rotator cuff tendinitis.

On imaging several months ago when she originally presented again she had some mild rotator cuff tendinopathy and had already tried physical therapy so we were escalating to platelet-rich plasma. She was scheduled to come in today but called in yesterday saying she’s doing a lot worse. And so, re-evaluated her at that time. Looked at her shoulder under ultrasound and it turned out she actually developed calcific tendonitis. She had had some significant calcification in the insertion of a tendon of the rotator cuff. So rather than proceeding with platelet-rich plasma which would aggravate that problem, what we ended up doing was what’s called percutaneous needle barbotage. Which essentially means, under ultrasound guidance identifying the calcification within the tendon taking a needle to basically break up the calcification and wash it out with saline and then let it drain out. What you see when you do that is the milky calcium come out. And it essentially loosens up what’s causing inflammation with the tendon at that moment. In her case, this helped out a lot. What’s interesting is that in most similar cases the traditional approach is to then inject a high dose of corticosteroid into the tendon. The idea being, can you reduce any inflammation that occurs after that procedure. The concern I have, and for anyone that does regenerative medicine, is that injecting a high dose of steroid into a tendon, will damage a tendon. So instead what we did, was inject some numbing medication which is okay for the tendon, and then also a very low low dose of the steroid.

A millionth the dose of what’s typically used which is not toxic to the tendons cells. So she came back in today, a day later, her shoulder’s about 40 percent better, just from needling out the calcium. And the plan will be to re-assess her in a couple weeks. To make sure with some physical therapy and just some passive range of motion her pain starts to reduce. Eventually at some point we’ll go back in to do platelet-rich plasma but at this point we are taking a little bit of a pause in that. And I think really emphasizes that the approach that works for patient care. Which is, assess, make a plan, treat. But every single step of the way, reassess and re-plan and try to get the best outcome.

Try to steer your patient into the best possible outcome for them. And then of course understanding how orthobiologics work and when to use them and when not to use them.